Want to talk to architects? Head for Twitter
954
post-template-default,single,single-post,postid-954,single-format-standard,bridge-core-2.0.5,ajax_fade,page_not_loaded,,qode-title-hidden,qode_grid_1300,footer_responsive_adv,hide_top_bar_on_mobile_header,qode-child-theme-ver-1.0.0,qode-theme-ver-19.2.1,qode-theme-bridge,wpb-js-composer js-comp-ver-6.0.5,vc_responsive,elementor-default,elementor-kit-1161 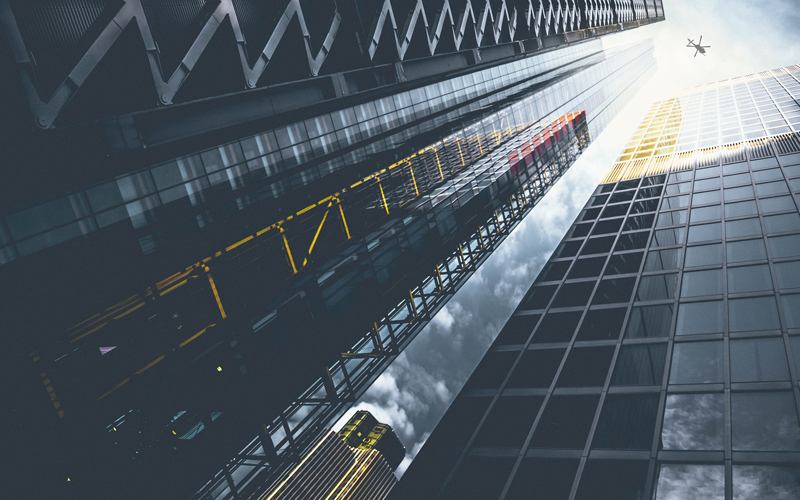 24 Nov Want to talk to architects? Head for Twitter

Posted at 11:07h in Uncategorized by Helen Curry

I remember that the first PR agency boss I ever worked for said that architects were among the three most sold-to professions in the UK – have a guess who he reckoned the other two are…more on that later.

If your business relies on talking to architects then nowadays you have to talk to them where they are hanging out – and that’s Twitter.

Many construction products companies I talk to are sceptical. “Isn’t twitter just full of footballers and pop stars?” they say. But that’s simply not the case. It’s not all about David Beckham and Taylor Swift. Twitter is the place to engage with architects in a positive and proactive way.

Architects have always been a tricky group to target and nobody is arguing that the more established ways of interacting with them should be abandoned. But in the same way that the traditional paper catalogue has largely been superseded by digital versions and web sites, it’s vital to move with the times and interact on social media.

Nowadays architects are all over social media – like a rash. Predominantly Twitter but Instagram is also popular. Su Butcher, perhaps one of the leading experts on social media in the construction industry, often quotes research which says that 44% of architects are using Twitter for work. Not, as Su points out AT work to check the latest on the Kardashians’ love lives, but FOR work. (Incidentally, if you are on Twitter yourself, you could do worse than follow Su @SuButcher).

44% of architects are using Twitter for work. Not, AT work, but FOR work.

Think of it this way. Twitter is only a different platform for doing things that you are already doing in your business. It is brilliant for:

So don’t dismiss Twitter if your business relies on talking to architects. It’s here to stay. Embrace it.

And for those of you interested in the other two highly marketed professions…my old boss said it was doctors and farmers but I’m not sure how much science there was behind that assertion!

To find out how you can get started on twitter and engage with architects and other key target markets, give me a call on 07932332331

This website uses cookies to improve your experience while you navigate through the website. Out of these cookies, the cookies that are categorized as necessary are stored on your browser as they are essential for the working of basic functionalities of the website. We also use third-party cookies that help us analyze and understand how you use this website. These cookies will be stored in your browser only with your consent. You also have the option to opt-out of these cookies. But opting out of some of these cookies may have an effect on your browsing experience.
Necessary Always Enabled
Necessary cookies are absolutely essential for the website to function properly. This category only includes cookies that ensures basic functionalities and security features of the website. These cookies do not store any personal information.
Non-necessary
Any cookies that may not be particularly necessary for the website to function and is used specifically to collect user personal data via analytics, ads, other embedded contents are termed as non-necessary cookies. It is mandatory to procure user consent prior to running these cookies on your website.
SAVE & ACCEPT